US President Donald Trump and First Lady Melania Trump reached Ahmedabad on February 24 as a part of their maiden visit to India. The Trumps were accompanied by Prime Minister Narendra Modi who received them at the Ahmedabad airport and joined his cavalcade on a 22-km roadshow. 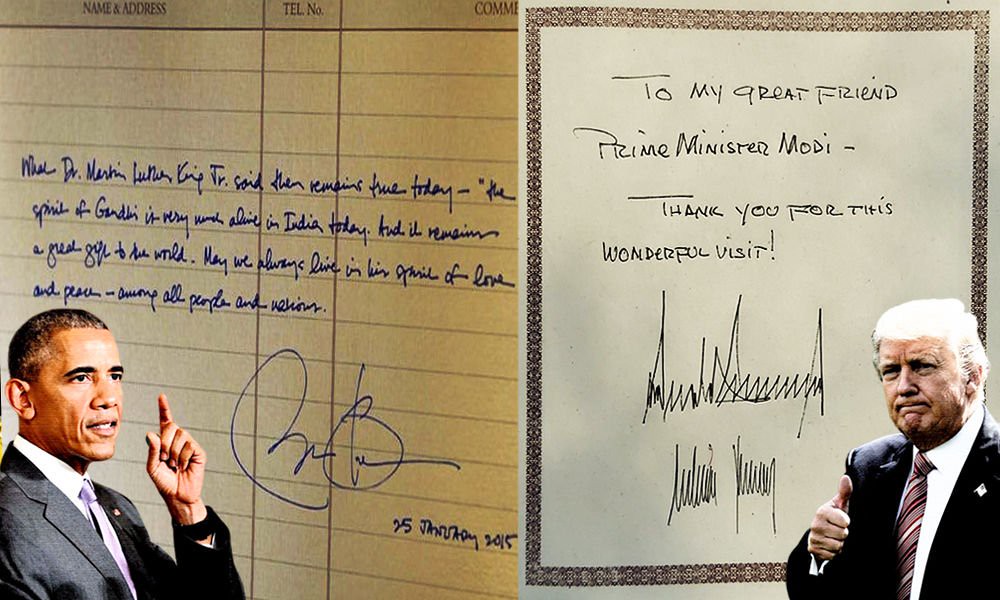 In his note in the visitor’s book, President Trump wrote, “To my great friend Prime Minister Modi. Thank you for this wonderful visit.”

Gujarat: US President Donald Trump writes a message in the visitors' book at the Sabarmati Ashram, 'To my great friend Prime Minister Modi…Thank You, Wonderful Visit!' pic.twitter.com/mxpJbSMg4W

Obama visited the Mani Bhavan, Gandhi’s house located in South Mumbai as a part of his visit to India in 2010, where he also left a note in the visitor’s book.

“I am filled with hope and inspiration as I have the privilege to view this testament to Gandhi’s life. He is a hero not just to India but to the world,” Obama had written.

And this is what @barackobama had to say about the Great Mahatma possibly at Rajghat or Sabarmati. The distinction can not be more stark. pic.twitter.com/5cwirQwj3R 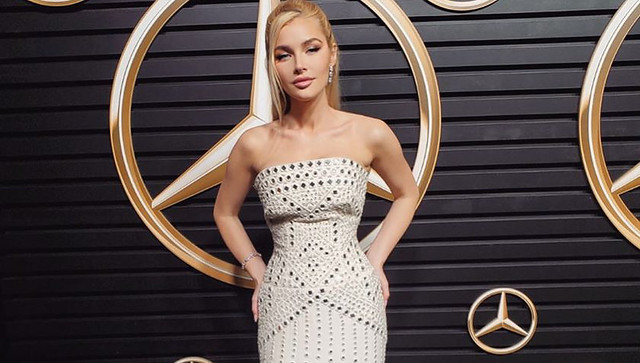 Had such a wonderful time watching the Oscars at @mercedesbenz event.
So happy for Parasite! And thank you @khoslajani for this beautiful dress, I’ve never been so in love. @ Beverly Hills, Los Angeles 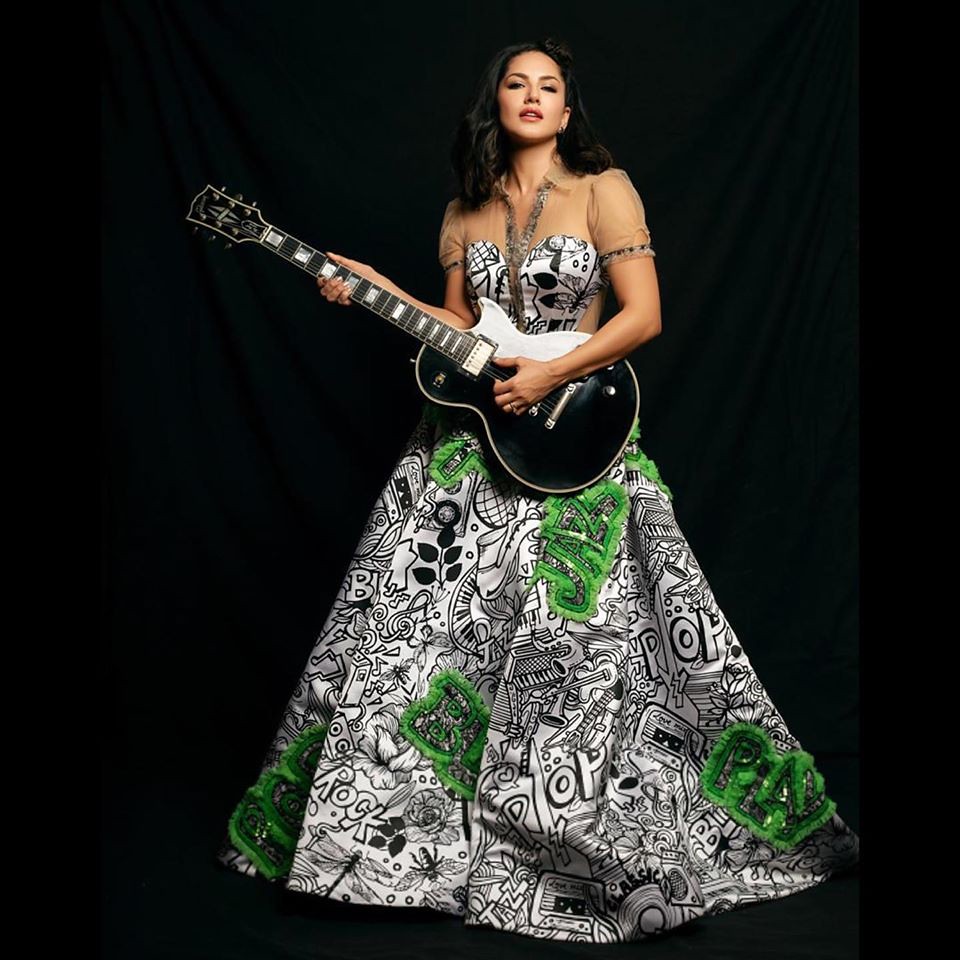 Channeling my inner Daniel Weber from The Disparrows; Sunny Leone 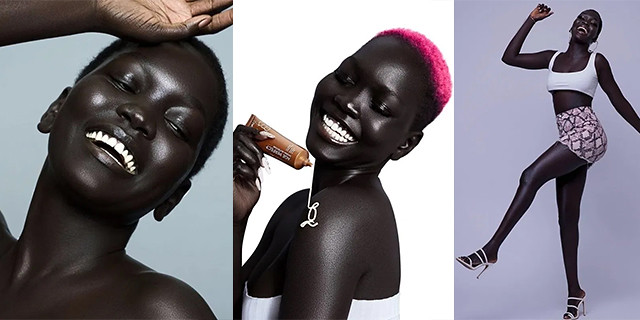 Nyakim Gatwech, the South Sudanese descent African American model who’s teaching people not to be afraid of the dark. With her deeply pigmented skin and fierce determination, the dark skin model is breaking down the barriers of conventional beauty and encouraging others to do the same. 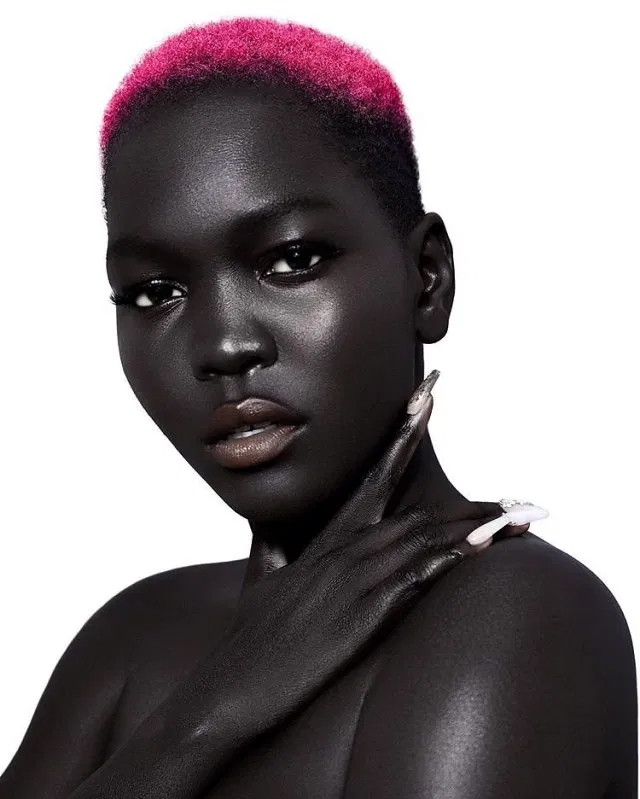 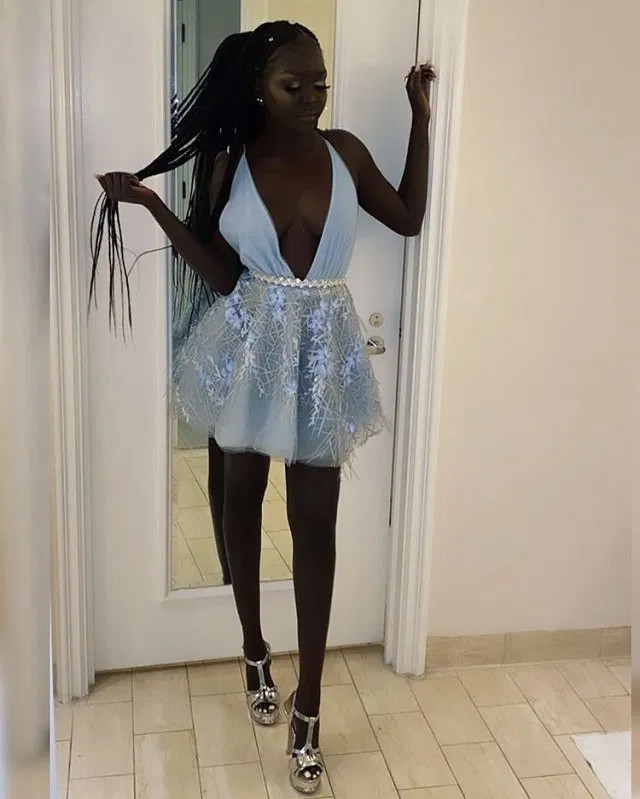 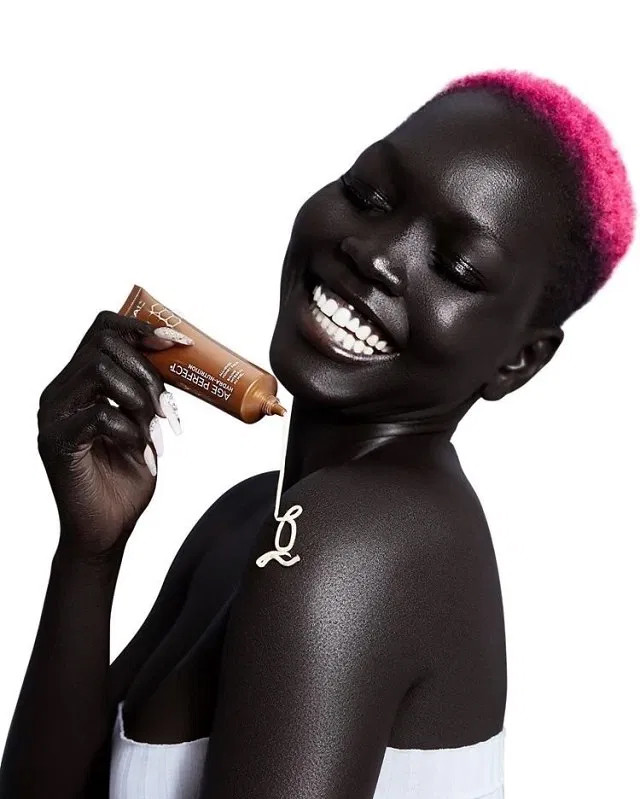 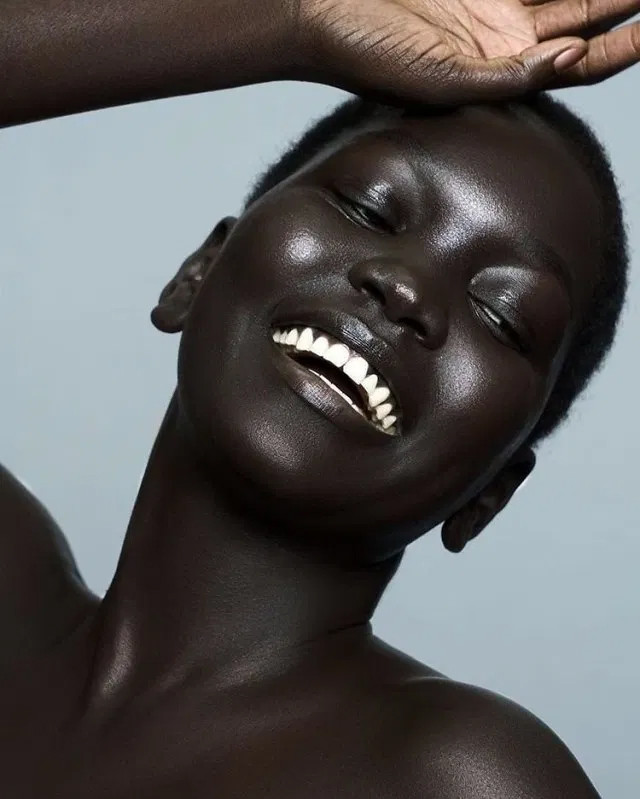 The 24-year-old African model and fashion icon, who now lives in Minneapolis, Minnesota, has no shame about her melanin, and she makes sure the world is aware. “My chocolate is elegant. 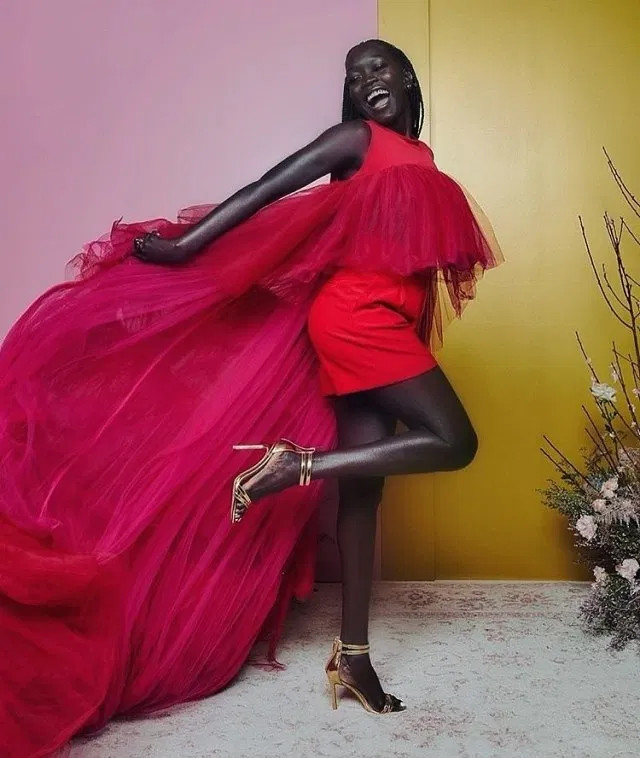 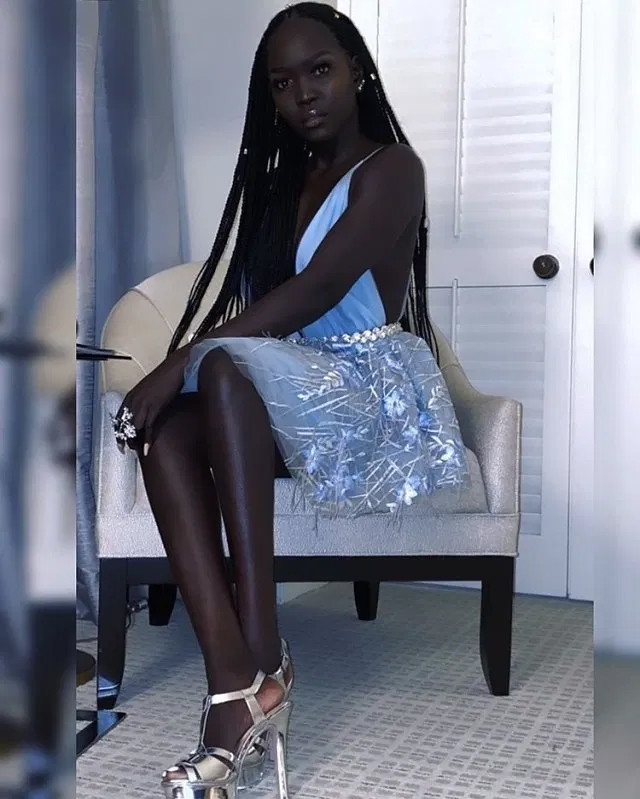 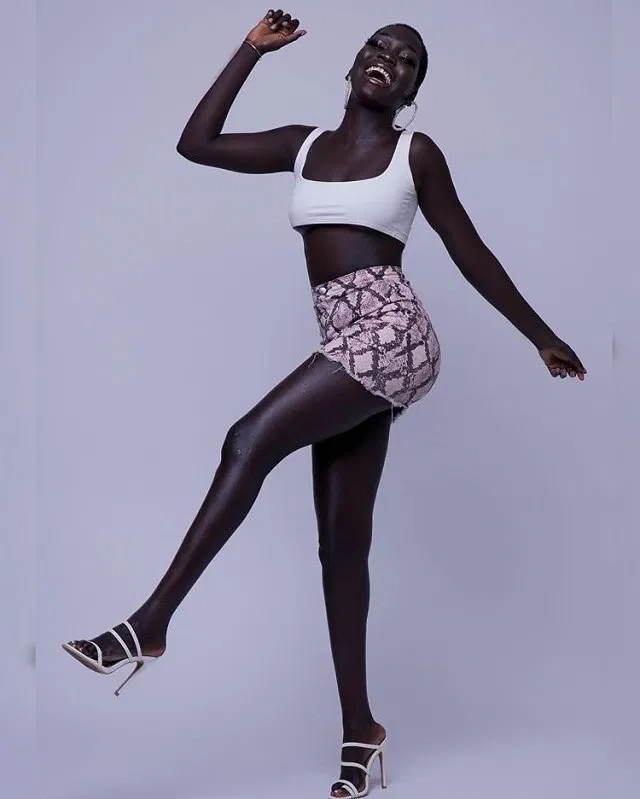 Had such a great day surfing with the crew and getting pitted 😉🥴😂 I loveeeee getting out in the water to surf or having little skate shred sessions between my training to switch things up and keep things fun 💙 Evennnnn when it’s more crashing than surfing 😂 Happy happy Wednesday, love you guys!

Are you still looking for that one person to make you happy and even become healthier in life…it can only come from YOU! LHGFX Model Photography